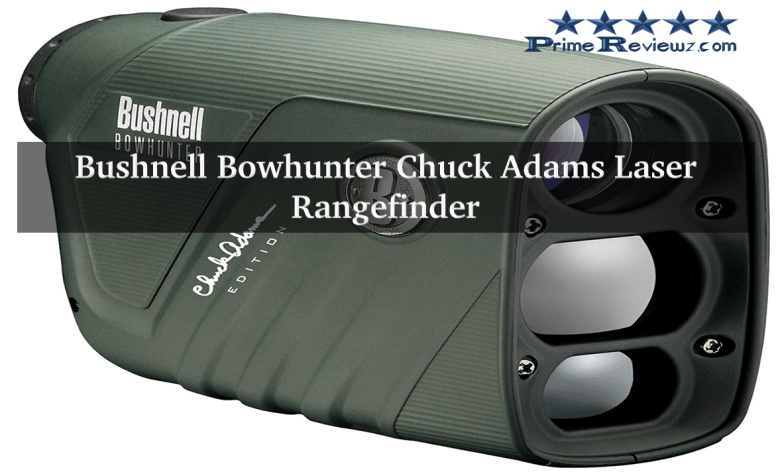 The Bushnell Bowhunter Chuck Adams Laser rangefinder seems to be a mixed bag. Many users report excellent performance, some others not as much. It offers features that other archery units lack but is missing some features those other units do offer.

Overall it seems that there are better units out there – both for archery and rifle/general purpose hunting – but if you can get this on sale around $200 or so, it may be worthwhile to think about.


In life, there are trade-offs. As described in this article on archery & bowhunting range finders, going with a dedicated unit vs. a general hunting unit can involve trade-offs on the range, features, etc. The BowHunter Chuck Adams does mitigate some of those, such as longer range, but seems to have some performance issues, as detailed below.

Tries – and succeeds to a point – in being a versatile rangefinder

The Nikon Archer’s Choice is a great range finder, but the one serious limitation it had was its range: it was only rated to 99 yards. Of course, no archer or bow hunter or crossbow hunter would need any more than that, but plenty of archers and bowhunters and crossbow hunters also hunt with rifles (or golf clubs) or just might want to range landmarks or an out-of-range animal.

The Bushnell BowHunter gives the angle compensation feature that many demands for readings under 100 yards, but also returns ranges out to a max of 800 yards. Now, that’s their rated max range, but even their own specifications say 600 yards for a tree and 200 yards for a deer. For most hunters, this should prove more than adequate.

Still has its own limitations

One key feature included in the Archer’s Choice and even the similarly-priced Nikon ProStaff 550 that is NOT included in the BowHunter Chuck Adams is a continuous scan function. This is very helpful when your target is moving. Which kinda happens with regularity while hunting.

One thing that kept coming up in user reviews, not that often but often enough to notice, was some performance and reliability issues. There were scattered reports of some difficulty getting a useful range readout in low light conditions and fog/rain. Those are exactly the conditions that naked-eye ranging is probably the least reliable. While Bushnell generally makes very quality products, there have been some users with issues.

Get the “Chuck Adams” rangefinder on sale (43% off at the time of this writing) at Amazon.com

Bushnell sometimes seems a bit of a dichotomy. They make some of the best optics around in their higher end stuff; their integrated range finder rifle scope reviewed on this site gets rave reviews for quality and performance. But it just seems that sometimes their lower-end or entry-level items aren’t quite up to the same level.

Now some of that is a ‘well, duh’ kind of thing – you are paying a lot less. But it just seems that Nikon, for example, is more consistent throughout their lineup, I dunno. Not to say that this is a bad unit in any way, many users seem to love it. But a fair review would have to mention that others were less thrilled.

The Bushnell Bowhunter “Chuck Adams” Range Finder is potentially a very interesting unit. It offers a good bit more range than the Nikon Archer’s Choice, possibly out to 800 yards (though 200 is more realistic on a deer). However, the lack of a continuous scan function for moving targets is a pretty serious trade-off. Additionally, many users were very happy but some noted performance issues.

For these reasons, I’d recommend the Archer’s Choice or, if your budget allows, the Nikon RifleHunter 550. If your budget won’t let you get into those units, though, don’t hesitate to give this range finder a serious look.

How does a laser range finder work? 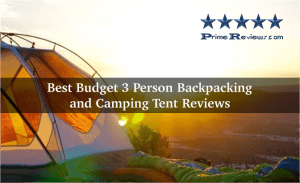 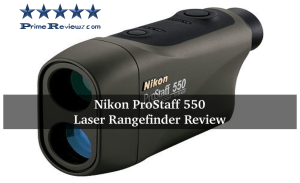 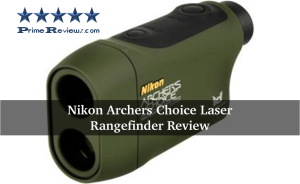 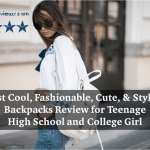 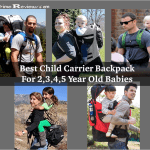 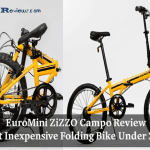 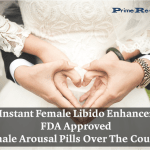 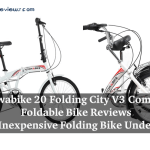 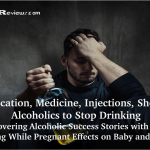 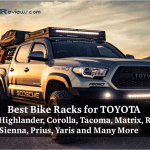 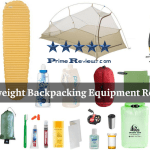 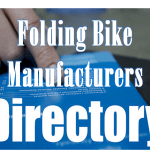 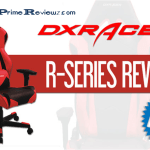 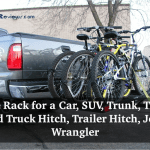 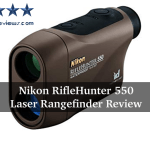 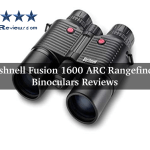 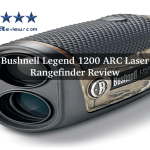 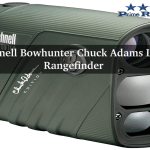 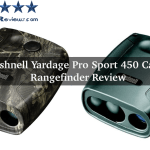 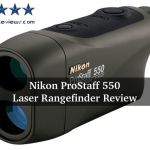 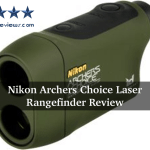 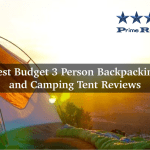