By PrimeReviewz.com on Saturday, January 5, 2019 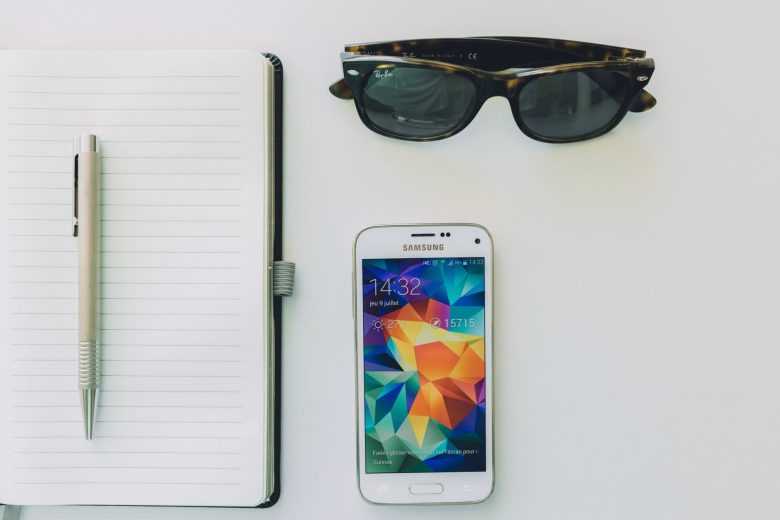 Owners are experiencing both confusion and shock over the whole Samsung Note 7 spanning the past few weeks. In the beginning, the incident of phone exploding was an isolated incident. However, as time went by, more and more phones were reported to have the same issue. Never would we have imagined that it will become a full blown 2.5 million unit’s recall. What was the best Android flagship phone to rival the iPhone 7is now becoming the worst Android phone of history.

Although there are only a few affected batches of faulty batteries but Samsung isn’t taking any chances. There has already been a report of a Jeep on fire due to the Samsung phone exploding while charging. And there is even news of several airlines such as Singapore Airlines banning passengers from bringing the phone in.

With many countries and mobile operators offering an exchange of the phone, Samsung still fears that the worse is not over. There are still many users who have not exchanged their devices as Samsung reports and they might even have to resort to a remote disabling of devices. Samsung has since given a deadline of 30th September to return the phones. Failure to do so will mean a remote disabling of the phone. Do note that this is region sensitive and we have reports of the French and Singaporean subsidiary doing so.

With the recent global news, it seems this wound is going to take a long time to heal. Its shares have already seemed its lowest, dropping 6.3% to 1,476000 won and is slated to drop even further as the recall deepens. There has been no lawsuit reported but coming from the recent news coming around the world we won’t be surprised if it happens.

Trust and confidence is something that any brand values the most and with this broken, it is likely even future generations of Samsung devices will be affected.

While each country has different procedure to find out whether your Note 7 is defective, the best way is to contact your local Samsung store or online source. There are also sources of new Note 7 which will have a sticker with the letter “S” denoting it is safe. The sticker can be found at the bottom of the box where the IMEI number is found. 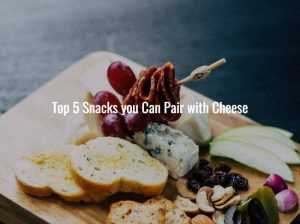 Top 5 Snacks you Can Pair with Cheese 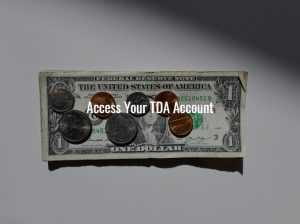 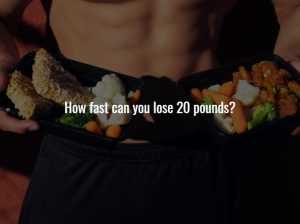 How Fast can you Lose 20 Pounds